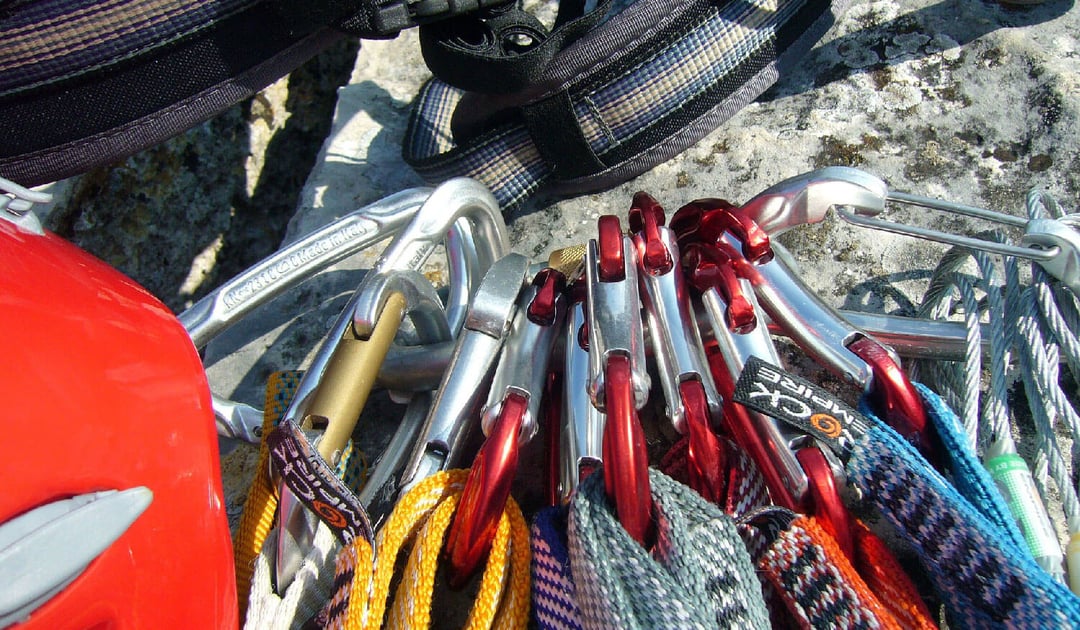 Peak shipping season means capacity - and thus costs - may be at a premium. For shippers, that means it's important to prepare budgets for peak shipping season costs to avoid unwelcome surprises. Let's back up first and define peak shipping season - also known as peak freight season. Peak shipping season refers to the time of year when retailers stock up for back-to-school and then holiday shopping. While perhaps the peak of the peak is more focused on that holiday period from October to December, in reality the season begins in July. That means nearly half the year - under normal conditions - shippers must prepare to pay more to move freight. Those elevated costs come in multiple forms, including:

The impact of these peak costs depends on specific loads, routes and how much exposure a shipper has to spot market rates.

What are peak season charges?

Peak season shipping charges are add-on fees levied by carriers to account for the higher freight capacity demand for the time of year. Often referred to as a peak season surcharge (PSS), these variable fees occur only during peak shipping season, though carriers to reserve the right to extend what's considered peak beyond the traditional July-December period. On the ocean freight front, a PSS is only applied to imports from Asia, but that surcharge is actually on top of seasonal GRIs, so it can be a double-dip of higher shipping costs in many scenarios. To clarify, a GRI is similar to a PSS, but it can apply more broadly across all a carrier's shipments as well as at any time of year. In other words, a GRI isn't directly tied to peak shipping season, but it's pretty likely to exist during peak. And one other note, a GRI must be noticed at least 30 days in advance, though carriers can lower rates any time, so it's important to prepare for the GRI to be in effect, but shippers may get a break if carriers pull rates back down sooner than expected.

Ocean freight isn't the only mode that institutes peak season charges, though.  In fact, domestic railroads and intermodal providers may also levy their own peak season surcharges. As an example, Union Pacific Railroad and J.B. Hunt Transport Services each implemented PSS to account for the seemingly endless peak freight volume starting in 2021. UP's surcharge lasted through January, while other surcharges have occurred since due to container shortage issues, as well. On the trucking side, while elevated spot market rates are a feature of higher demand, they are subject purely to market conditions. So they account for higher peak shipping season freight costs, but are not separate peak season charges.

Among the best methods to mitigate the impact of elevated peak rates and surcharges is to avoid chasing freight by having contracts with carriers and a relationship with an experienced logistics provider. Speaking of those contract rates, they may be higher than spot rates here and there, but they make up for it by avoiding the peak season jump. In fact, shippers should also double-check any carrier contracts to either negotiate for fewer PSS adjustments or include clauses that a PSS can only be levied by mutual agreement to offer added cost certainty.

Let us know where you stand heading into peak shipping season, and we can help you negotiate it - and the rest of your freight and logistics year - successfully. Additionally, feel free to visit our Learning Center to learn more about the industry - and us. Or start with a few of the links below: