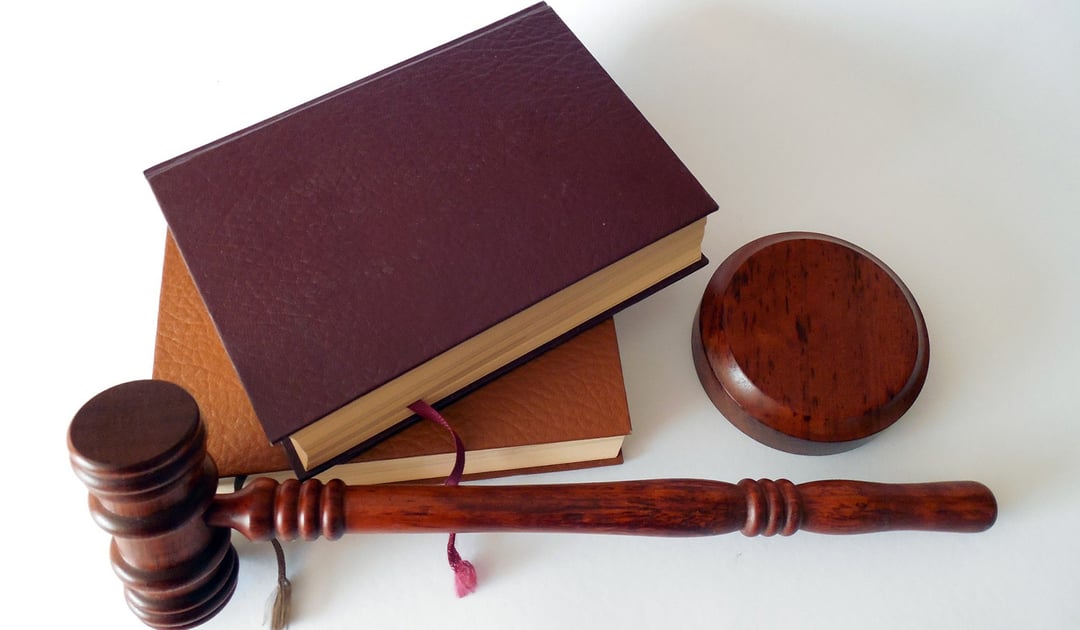 A common feature when the calendar turns to January 1 is new regulations and/or laws taking effect. Freight transportation is no exception, with a major new rule affecting steamship lines now being enforced as 2023 begins. Beyond what's commonly referred to as IMO (International Maritime Organization) 2023 rules, there are other rules, laws and regulations either already underway or on the way for various aspects of freight and logistics that are worth noting. Let's summarize the new regulations and their impact on freight transportation in 2023.

IMO 2023 refers to new regulations from the organization dealing with carbon emissions for steamships - also known as cargo ships, or freighters, or container ships depending on who you talk to. The goal behind this so-called maritime decarbonization from the UN's regulatory body is to reduce the carbon impact of all ships worldwide by 40% compared to 2008. A lot of the new efforts this year involve data collection by any company operating ships of 5,000 gross tons or more to inform emission improvement actions. The IMO 2023 regulations include:

Energy Efficiency Existing Ship Index (EEXI) approval - EEXI considers vessel type, date of manufacture, size and technical specifications. Ships must be approved under these greenhouse gas reduction parameters at least once in a lifetime, and by the first periodical survey this year.

Carbon Intensity Indicator (CII) grade - All vessels must have an established CII, which links greenhouse gas emissions to cargo carried and distance traveled. Grades range from A to E, with A being the best. Ships graded D for three straight years or E just once must implement a corrective action plan to get to the A-C range.

Ship Energy Efficiency Management Plan (SEEMP) - The SEEMP must be in place for each vessel to optimize its energy efficiency. This plan should include features like better trip planning, equipment upgrades like newer propulsion and/or waste heat recovery systems, and more frequent cleaning/maintenance.

The IMO 2023 regulations represent the next step in an ongoing process, as IMO 2020 (which naturally went into effect in 2020) enforced reductions in Sulphur content in fuel - making bunker fuel, less bunker-y. Logically, carriers will need to make investments to improve ships that fall short of these thresholds emissions-wise, whether it be replacing old vessels or upgrading equipment. Another method to meet requirements is simply to burn less fuel, so older ships may simply reduce speed to avoid using as much fuel, though the side effects of that tact include a decrease in capacity and slower transit times.

This is hardly the first time supply chain pros are hearing of California's AB5 or "gig worker" law, but due to challenges and delayed enforcement, uncertainty over its impact still remains. California's AB5 law passed in 2019 and was signed by Governor Gavin Newsom in early 2020. It was largely designed to protect drivers of rideshare services like Uber and Lyft by forcing these companies to provide more benefits and classify those drivers as employees. But the law also affects the owner-operator trucking industry - which many drayage drivers count themselves as. If a worker doesn't pass strict criteria, they may not classify as such, and would need to be classified as an employee of a carrier and be given associated benefits. After the Supreme Court declined to hear a challenge by the California Truckers Association last summer, it appeared on its way to enforcement, however no concrete action has occurred as of yet. So while some companies have made changes to their driver mix, cutting down on contracted drivers and recruiting others as employees, many are still operating as they were with a "wait-and-see" attitude. Moving forward, this uncertainty and the law itself is one factor that's pushed activity away from West Coast ports according to a recent survey. There is also a possibility that other states will adopt similar laws, with Massachusetts and New Jersey already having moved legislation.

What Is a Freight Broker and What Is Their Financial Responsibility?

The question of what constitutes a freight broker is the subject of a new set of rules, or at least, what constitutes a freight broker's financial responsibility. The Federal Motor Carrier Safety Administration (FMCSA) last week issued a notice of proposed rulemaking on Broker and Freight Forwarder Financial Responsibility and has a comment period attached through March 6.  The goal? To address the issue of brokers failing to timely pay carriers, or pay them at all. This would involve implementing more requirements under 2012's MAP-21 Act. The FMCSA is proposing regulations in five separate areas:

Much of this action is meant to address what the FMCSA notes is a "small, but significant population" of brokers who don't pay, are non-responsive to providers and keep accumulating claims, which can leave carriers and providers with little recourse.

On another note, as part of the omnibus bill that funded the government - passed late in December - the federal government is on the way to adopting guidance by the FMCSA that clarifies distinctions between freight brokers and what are termed as "bona fide agents," as well as the additional category of dispatch services. In focus in the guidance issued last June was an FMCSA clarification that "handling money exchanged between shippers and motor carriers is a factor that strongly suggests the need for broker authority, but it is not an absolute requirement." As far as bona fide agents, the FMCSA determined representing more than one carrier doesn't automatically make a person a broker as such determination rests on whether the person or company allocates traffic between carriers. And a dispatch service may or may not require broker authority depending on the extent of a motor carrier's control over an individual, but rather - largely - whether it allocates traffic between carriers. Additional criteria were listed as each case will be handled by FMCSA individually. The FMCSA must finalize this interim guidance by June of this year according to the law.

The above are just a sampling of regulations that will impact freight transportation in 2023, with, no doubt, more to come. Need help navigating them? Drop us a line, and we'll work with you to find the right solutions for your business.

To learn more about us, or logistics and supply chain issues in general, check out our Resources page.