What Is IPI in Shipping? About Interior or Inland Point Intermodal 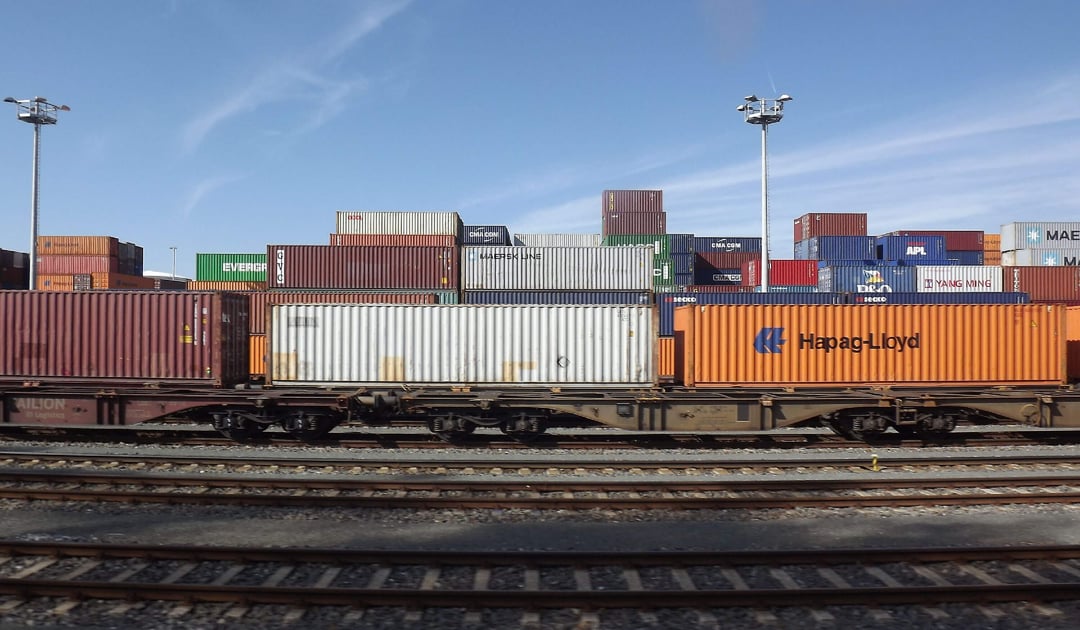 Shipping and logistics are full of abbreviations and acronyms, and sometimes, the same one can stand for multiple phrases. In this case, IPI in shipping refers interchangeably to interior point intermodal and inland point intermodal. Regardless of which 'I' word is preferred, the term IPI covers inbound freight moves from a port to a shipper’s door within the country via a domestic or international intermodal container. So it's clear, the reason IPI can refer to either inland or interior is because the two words reference the same type of location. IPI shipments typically move via truck for short distances and intermodal rail for long distances. IPI and transloading are often intertwined, as while in some cases the load moves inland in its original ISO ocean container, it's often transloaded through a third party logistics provider (3PL) into a domestic intermodal container to continue its journey. The split may be about 50/50 in fact.

IPI and MLB are often - just like inland and interior - used interchangeably in freight and logistics. There is a key difference though. MLB shipments go to another port, while IPI goes to the shipper's door. To expand, MLB stands for mini land bridge (not Major League Baseball). For example, a land bridge (or landbridge) is the land a shipment crosses after arriving from Asia on the west coast of the U.S. to reach an east coast destination. In other words, MLB refers to inbound freight moved via intermodal from one port to another port - or a rail terminal in some cases. Again, the type of movement is the same as IPI, but the difference is, interior point intermodal brings the freight all the way to the shipper, while a mini land bridge (MLB) move only gets it to another terminal.

What Is Reverse IPI?

Reverse IPI or RIPI is generally the same concept as interior point intermodal, except that it involves the freight in essence backtracking over land. In other words, IPI typically refers to shipments that arrive at a west coast port continuing across land to their final destination. But in a reverse IPI scenario, the freight would arrive from Asia to an east coast port - via the Panama Canal for instance - then move intermodally back west to a final destination. The distinction means the shipment is technically traveling in reverse.

Interested in IPI, transloading, MLB, reverse IPI, or have other freight and logistics needs? We can help. Fill out a few lines on this form and we'll take it from there.

For now, visit our Learning Center for more on these terms and a variety of other freight and logistics topics. Get started with a couple of the links below: