Will There Be a 2022 Dockworker Strike at West Coast Ports? 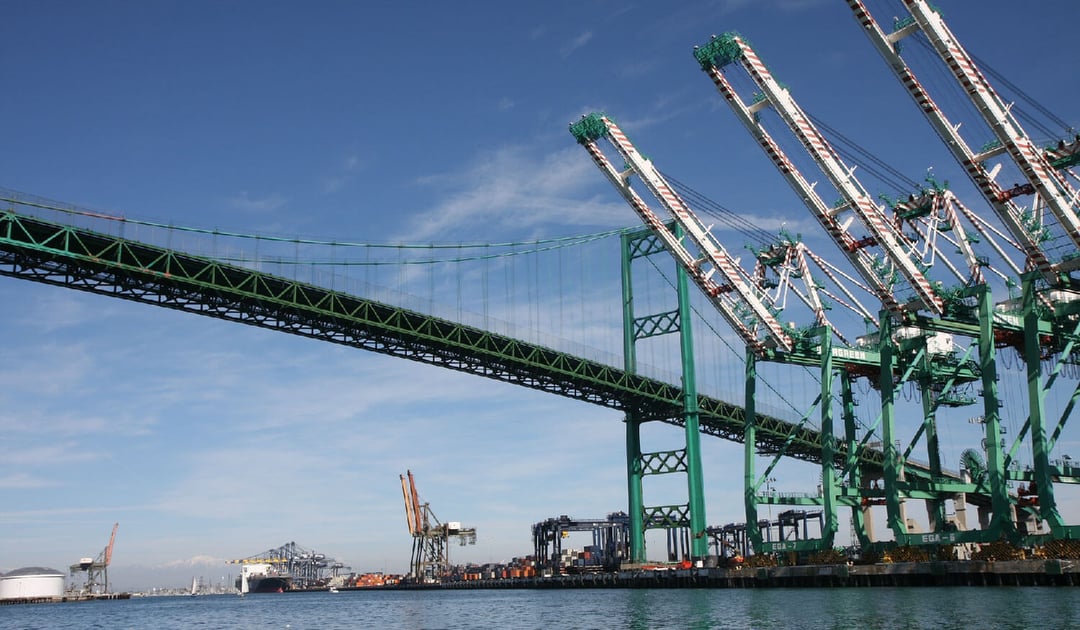 While some issues that slowed supply chains beginning last year have eased, new ones keep popping up, with the looming cloud of a dockworker strike at U.S. west coast ports including Los Angeles and Long Beach on the horizon. Labor talks between the International Longshore and Warehouse Union (ILWU) and the Pacific Maritime Association (PMA) began in earnest in May with a July first deadline for a new contract. Without an agreement sometime this month, the ILWU - and its approximately 22,000 dockworkers - could go on strike, leaving the PMA and its employers at 29 ports without staff to handle loading and unloading cargo, preparing docks for incoming ships, mooring ships correctly and maintaining records among other responsibilities. However, the July 1 deadline should be taken with a grain of salt according to negotiators, as both sides have indicated a willingness to avoid any interruptions as long as negotiations are proceeding well (though the ILWU reportedly paused talks for the final part of May). Maintaining operations would be welcome news for supply chains, as about 60 percent of all imports coming from Asia are handled by ports on the West Coast.

What are the issues for a potential port strike?

The key reason why a port strike could occur in 2022 is the expiration of the latest agreement between the ILWU and the PMA - that may be a bit obvious. As with any expiring contract, each side then may want concessions to improve their position. While the PMA has touted competitive wages for dockworkers in the existing agreement, the ILWU has noted the contracted starting wage and issues with full time pay as concerns. Add in the fact that ports have been especially stressed due to supply chain issues that arose during the pandemic, and workers may be expecting some consideration for their efforts.

But perhaps the biggest sticking point between the two sides is the desire of the PMA to add more automation to its port processes. The ILWU has expressed concerns that more port automation can take away jobs from its workers. The PMA on the other hand says port automation will streamline and modernize processes. Language in the current agreement between the parties allows PMA members to pursue automation. And the PMA released a study just before negotiations began extolling the virtues of automating ports - something the ILWU didn't appreciate either in content or timing. So whether that automation permission remains in the new agreement will be another factor.

When was the last port strike?

While not exactly a strike, the last contract-related disruption affecting west coast ports occurred from 2014 to 2015, the expiration of the last contract between the ILWU and PMA. The contentious negotiations led to a series of arranged work slowdowns and removal of higher paying night and weekend hours for dockworkers. In all, negotiations went on about nine months, with the back and forth measures that severely limited port activity lasting about four. The slowdowns led to delays that took some time to clear up and far-reaching economic implications. In fact, the especially rough negotiation led the Obama Administration to intervene with the Secretaries of Labor and Commerce getting involved in the talks. And the expectation is the Biden Administration would not allow a repeat of the protracted negotiation or labor strife that would further slow down an already stressed supply chain.

If supply chain concerns are keeping you up at night, we can help you find solutions. Just drop us a line and we'll follow up to discuss your company's unique shipping needs.