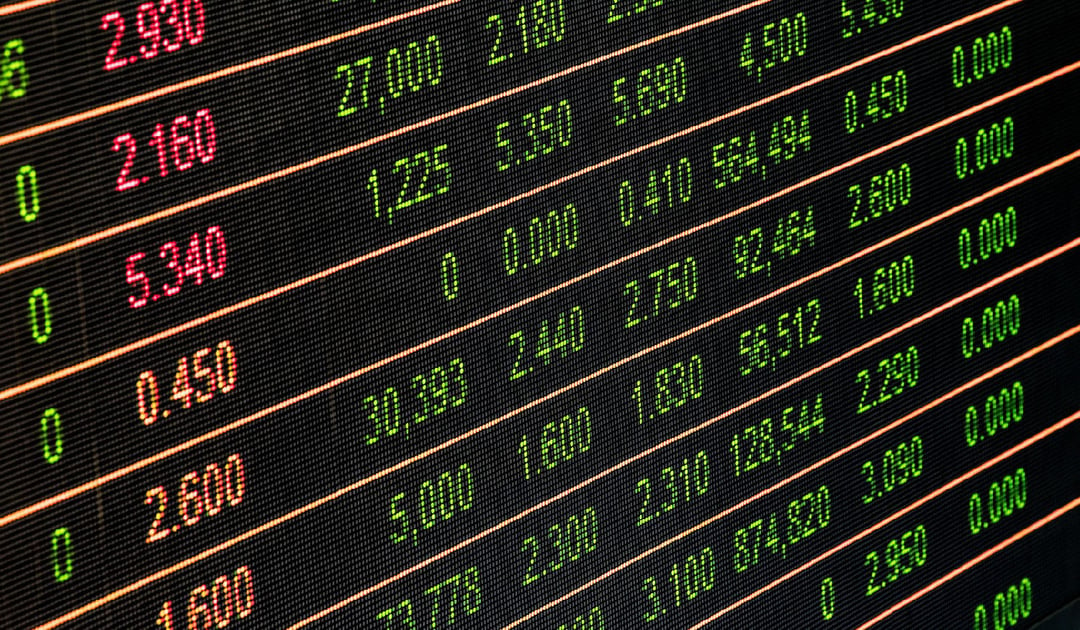 With inflation persisting and gas prices at all time highs, costs for just about anything seem to be up these days. Yet perhaps surprisingly, summer freight rates are actually more of a mixed bag. The idea that freight rates are down in many instances seems to fly in the face of both ongoing supply chain issues and the generally higher cost environment of the world these days. But there is evidence across the board of at least a temporary decline in freight rates as the summer season kicks into gear.

In short, freight rates are generally on the decline over the past few months in 2022. While they remain higher than this time last year, the industry as a whole is seeing factors like softening demand - which leads to greater capacity - causing rates to go down.

It starts with container rates, which are perhaps most affected by external factors like Russian sanctions and Covid-19-related lockdowns in China. Last week, the Drewry World Container Index reported that while rates are still up about 67% over 2021, the global spot rate average dropped almost 4% week to week. Over the past month, the index has overall container shipping costs falling about 12 percent. And since March, prices have gone down nearly 20% according to two indexes. There appears to be general agreement that the container rate peak is over.

The caveat here is a major disparity between rates leaving Asia to those heading to Asia, which in turn has led carriers to send empty containers from the U.S. to Asia to get higher rates. As an example, the Freightos Baltic Index average price in early May for a 40-foot container from ports in China/East Asia to North America West Coast was $14,226, while the price from West Coast ports to China/East Asia was just $991. This has greatly impacted agricultural exports from the U.S., as Asia is traditionally on the receiving end of between two thirds and three quarters of that market. Domestically, rates seem to be on a general downward slope, too.

According to DAT Trendlines, van spot rates dropped 7.5% from March to April and another 3% from April to May. Reefer rates saw similar declines. This has coincided with strong increases in capacity. The exception to the rule has been flatbed rates, which are slightly up over the past two months. The other exception, an event called International Roadcheck Week in mid-May, which causes a decrease in truckload capacity due to inspections. This year's capacity decrease was about three times higher than last year's, and spot rates ticked up across the board, maintaining their gains even the following week. There's also seasonality at play, as summer demand typically leads to a spot rate increase, but file that under "to be determined" this year.

Spot rate uncertainty got you down? We can help navigate the spot market, or better yet, get you into the more stable world of contract rates. Let us know your situation and we'll reach out to go over a plan for your business.