An Early Look at Freight Pricing Heading to 2023 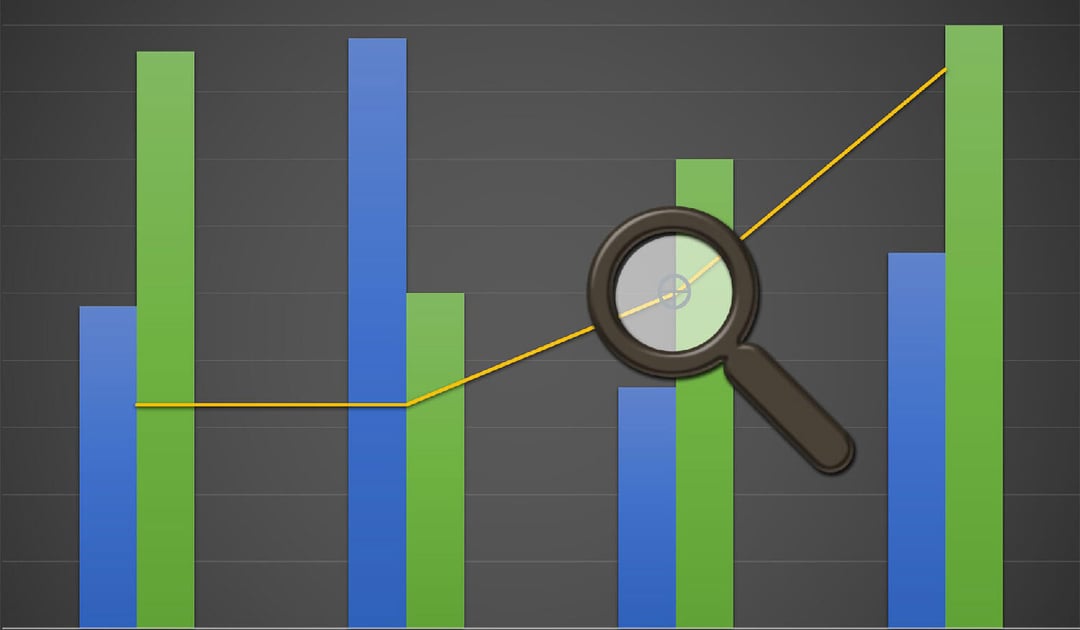 It's never too early to look ahead, and as freight pricing continues to be a bit of a mystery for those preparing budgets into 2023, why not check in now. Note: this is not meant to skip over the holiday season, so feel free to savor Thanksgiving dinner and a visit from Santa while pondering the freight pricing environment ahead of the ball dropping on New Year's Eve. Let's start with the basics. The two main factors at play when looking ahead to overall freight pricing heading into 2023 are linehaul and fuel costs. For those following the industry, it's no secret that spot shipping rates have dropped as demand has slowed, with contract rates following a less drastic downward path. All this mirrors the fact that capacity is suddenly available again after the pandemic's peak led to extreme demand and record freight costs. Whether one follows the industry or not - anyone who drives a car has undoubtedly noticed a drastic increase in the price at the gas pump - a rather key ingredient in freight movement. So let's take a closer look at the two key factors: linehaul (the cost to ship freight from a specific origin to a specific destination) and fuel.

Will shipping prices go down in 2023?

As far as linehaul, the early consensus appears to be that contract shipping prices will not continue to go down in 2023, instead ticking back up - likely in the single digit percentile. Spot rates are expected to continue to drop in the early part of the year but then recover to a more normal year scenario by the summer. As an aside, the widely reported fast decline in rates this year is in regards to spot rates. That narrative has created the impression that all rates have dropped precipitously. But contract rates are less volatile and must account for a longer term - typically a year. Thus, even with rates generally down to begin 2023, carriers must incorporate that expected return to normalcy - and thus, contract rates are projected to increase slightly for the year - and this applies to both truckload and intermodal.

This may seem counterintuitive to those who do not follow the industry as closely - having heard the drastic tales of carriers dropping rates as low as they can go just to keep the doors open and carrier revenues way down from the last two years. The reality is, the most "bargain basement" rates are coming from smaller trucking carriers that most larger companies don't normally use - instead using larger carriers who can handle their needs. While it's accurate that revenues will be down quarter to quarter and year to year for a bit, it's more a commentary on just how inflated linehaul rates have been due to the unprecedented challenges presented by the pandemic. The larger carriers are not going anywhere and freight still must move. And a final note on shipping prices in 2023: budget staff may suggest playing the spot rate game with projections that savings in the early part of the year is too great to pass up. The problem though, is not only are spot rates volatile, so is the capacity commitment and thus level of service when eschewing the contract relationship with carriers. In other words, focus on a spot rate only strategy at your own risk.

The likeliest scenario is that diesel prices will go down to a degree in 2023. The question is, to what degree? Diesel prices as well as all other gas prices shot up in 2022. As of this writing, the US Energy Information Administration has the average price per gallon at $5.33 - up 43% over the same time last year. The EIA has the 2022 average price per gallon at $4.97, but it does see some relief on the horizon - projecting the 2023 average at $4.29. However, many in the industry see that average as a tad optimistic - so it would behoove shippers to expect an average a bit higher, in the $4.50 to $4.60 range. As far as how the year plays out, there's reason to believe diesel will be at its highest to start 2023 before gradually heading down as months pass. If you were paying attention to the linehaul discussion above, that's basically the opposite trajectory of shipping rates in general.

Are you already looking at freight pricing for 2023? Drop us a line and we'll go over your specific situation with you to offer clarity - and maybe even savings opportunities. In the meantime, visit our Resources page for more on freight and logistics - and us. Or start with one of the links below: