If Spot Rates Are Down, Why Are Freight Costs Still High? 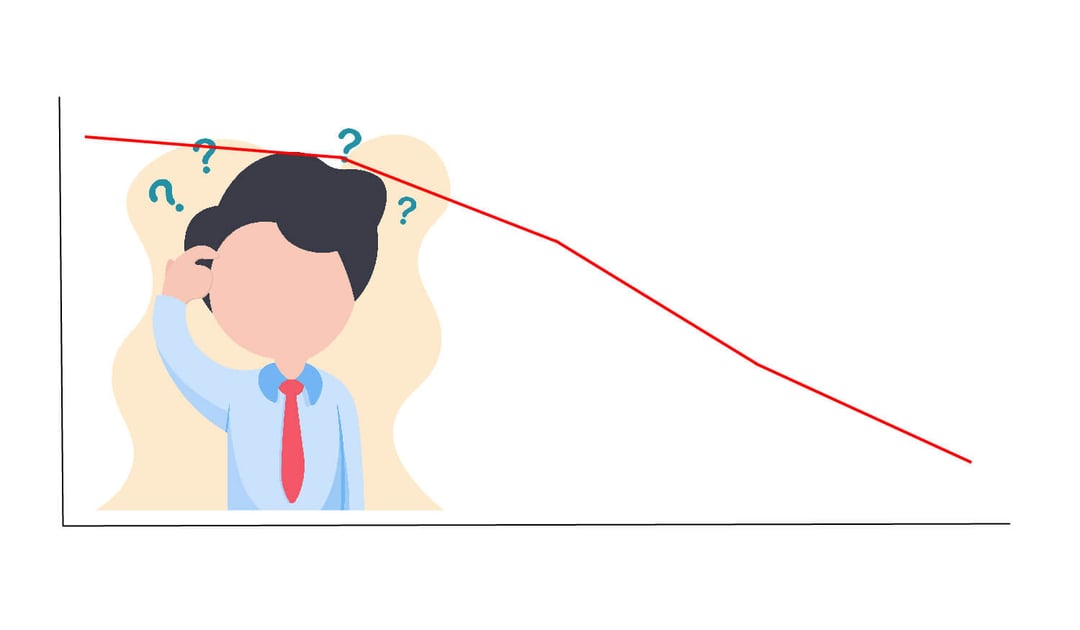 Freight costs come in a number of forms, with the most obvious being the rates charged by carriers to ship loads from point A to point B. So when someone not fully versed in the freight and logistics industry sees a story or two about spot rates going down, they may naturally assume that their company's shipping costs should drop as well. That assumption is missing a couple of key additional factors, though. As freight rates skyrocketed the past couple of years, carriers gained the upper hand in contract rate negotiations with shippers. So those contract rates - agreed to in the early part of the year usually for a 12 month period - are still elevated to reflect the generally high rate climate of the time. Additionally, as much as spot rates have dropped so too have diesel fuel prices gone up. And carriers pass those fuel costs along to the shipper either directly or through fuel surcharges. In other words, in spite of falling spot rates, the other factors at play are stepping right in to keep shippers from truly reaping the benefits. So any way you slice it, freight costs generally remain elevated in spite of spot rates being down.

As of this writing, spot rates across freight modes are well off the highs reached last year. According to DAT, trucking spot rates are down about 22% over the first half of 2022. In fact, they dropped below contract rates for the first time in two years back in May, a level they remain at as of this writing. On the intermodal side, spot rates are about even with last year, but that's only because of the aforementioned high diesel fuel prices which are baked into the rates. Without the gas price hike - which at last check had diesel up about two-thirds over the same time last year, intermodal spot rates would be down a double-figure percentage as well. Ocean freight is also seeing significant declines in the spot market. Just like in trucking, spot rates are actually below contract rates at this point.

When should shippers switch to the spot market?

Shippers have differing thresholds when it comes to utilizing spot market rates rather than pre-negotiated contracts. In a recent poll by FreightWaves, a strong plurality of about 45% of shippers say they'd move into the spot market when spot rates drop 11-20% below contract rates. Having read that range, plus all of the above regarding where freight costs stand for those using more elevated contract rates, it may seem like now is the time as spot rates have dropped in many cases 15-25%. However, many shippers and carriers value their long-term relationships reflected in the greater stability of contract rates. And when spot rates dip as much as they have, it's common for the parties to simply renegotiate their contract rates to better reflect the new normal. For instance, the Wall Street Journal notes an importer who says it renegotiated their previously agreed-to ocean freight contract at a 15-20% rate reduction.

Need help figuring out your freight cost equation - or explaining to budget-conscious colleagues why a drop in spot rates doesn't mean shipping is cheap? Reach out to us for help. You can also visit our Learning Center for more on freight and logistics, including deeper detail on freight costs, contract rates, spot rates and more. Or start with one of the links below: