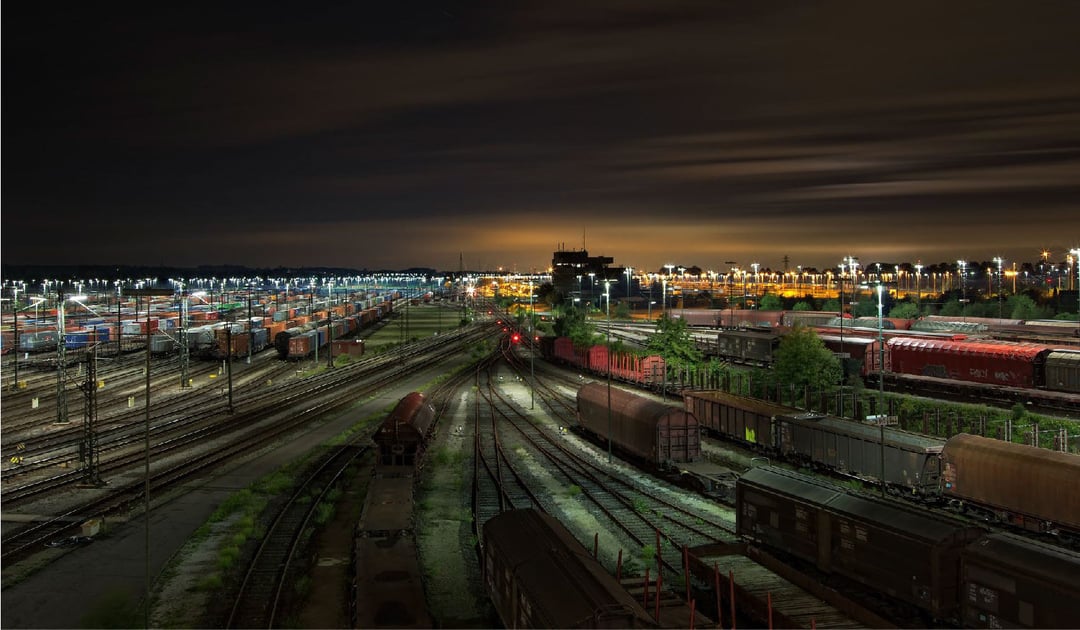 For the past few months, freight news was dominated by a potential west coast dockworker strike. And while contract negotiations remain unresolved as of now, sides are optimistic about an agreement and no strike has begun. With that potential supply chain crisis looking to be averted, another labor bump in the road (or on the rails in this case) looms: a freight rail strike. This week, the Brotherhood of Locomotive Engineers and Trainmen (BLET) voted nearly unanimously to authorize a strike on behalf of its members should one become legal. What would prevent it from being legal? The appointment by President Biden of a Presidential Emergency Board of arbitrators, which would extend a July 18 deadline an additional 60 days and force negotiations between the  total of 13 railroad unions representing upwards of 140,000 workers and major railroad carriers to continue, something that has now occurred. This comes after the National Mediation Board (NMB) on June 14 released parties from NMB-guided mediation, triggering a mandatory cooling-off period and starting a 90-day-maximum clock toward a national railroad shutdown.

Why may there be a freight rail strike?

Three weeks of negotiations between the railroad unions and the National Carrier Conference Committee, representing carriers including BNSF, Kansas City Southern, Norfolk Southern Railways, CSX Transportation and Union Pacific Railroad were unproductive, leading to the NMB action in mid-June. Primarily at issue as the workers negotiate their new contract are wages and health insurance benefits, plus what they view as  working conditions. Put another way, BLET president Dennis Pierce says the workers "want a contract with meaningful wage increases and good benefits. They want jobs that give them the ability to have a life outside of work." The unions cite working conditions getting tougher since the pandemic began, with supply chain challenges ramping up and labor shortages persisting, as salaries - last raised in 2019 especially lag against inflation. On the carrier side, they say salary increases they've offered in a new contract are fair, but they're asking employees for higher contributions toward healthcare premiums. While the appointment of the presidential board averts a strike for another two months, it's still unclear when an actual agreement would come.

What are the implications of a freight rail strike?

In an already stressed supply chain environment, any type of railroad shutdown would certainly not help matters. As mentioned above, the negotiations between west coast dockworkers and the ports are still unsettled (even if signs are generally positive), so another major labor issue on top of that would be unwelcome news. The National Retail Federation (NRF) in fact, was among many organizations that asked President Biden for the PEB to avoid such an outcome with the freight rail network. After all, this is against a backdrop of a looming peak shipping season, which then leads into the holiday season - both periods of higher volume, higher freight costs and little patience for delays. Any rail service interruption would throw peak season for a loop, placing nearly the entire domestic freight burden on the trucking industry, which is dealing with its own stresses.

Need help getting through all the supply chain questions and getting your loads delivered? Let us know what your business needs, and we'll work with you on the best solutions. You can also visit our Learning Center for more on freight and logistics - and us. Or start with one of the links below: