What Is Nearshoring and Why Is It Gaining Popluarity? 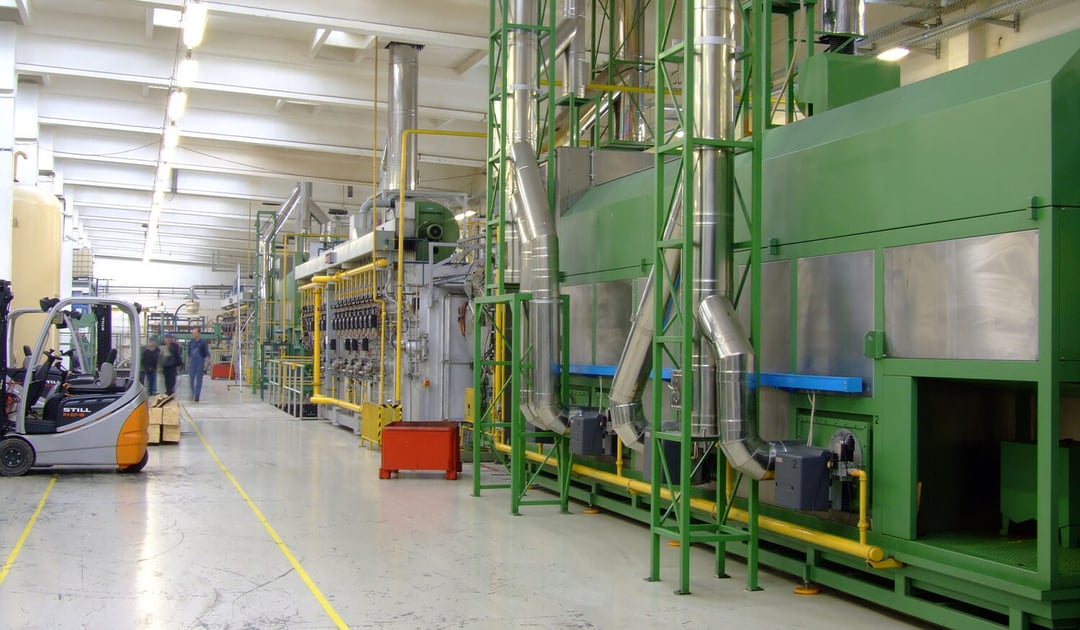 Though the term - and the idea - have been around awhile, it seems lately that it's more and more difficult to avoid hearing about nearshoring. The simplest definition lies in the first part of the word, as nearshoring involves a business moving some or all operations (usually manufacturing) nearer to where it is based (and/or where it sells its products). It's often used in tandem with offshoring, which essentially means the opposite - to move those operations to another country across the ocean, typically to save money. When we first wrote about nearshoring a few years ago, it was already gaining steam as a concept, and now it's taking on even added significance. Why? More and more businesses are considering nearshoring due to:

Most of the above have something to do with a company's bottom line, whether it be an immediate, direct impact or an improved position moving forward.

What are the main reasons for nearshoring?

There are a number of reasons why companies turn to nearshoring, as it can offer many benefits. The main reason for nearshoring does come down to money, though, as the benefits of nearshoring can generally help the bottom line of the business. Those benefits include:

Those benefits, in addition to the compelling reasons noted above, are why nearshoring is still quickly gaining popularity, with American companies building facilities both within the U.S. and, perhaps to a greater degree in nearby Mexico where costs tend to be lower, at a rapid pace.

What is an example of nearshoring?

An example of nearshoring involves a company relocating an existing factory from a faraway - across the ocean - location, to a closer one, typically accessible by land. Rather than a company building its own new facility, this practice could also involve partnering with an existing one that offers the same location-based benefits. Maquilas or maquiladoras in Mexico are an example of nearshoring, in which a foreign company owns a factory in the country. Either way, the nearshoring process means a company moves all or a portion of production to the nearer location, and can realize the benefits noted above. The manufacturing operations of a wide variety of products are being moved closer to home for U.S. companies, including cars, auto parts, microchips, appliances, clothing and much more.

When moving to a nearshoring scenario, your business will also need to move freight to and from the factory, whether it's in Mexico or in the U.S. We can help either way. Just drop us a line, and we can help guide you through solutions to your nearshoring - or any other - freight and logistics needs. To learn more about us, or logistics and supply chain issues in general, check out our Resources page.