When Could a Railroad Strike Occur? 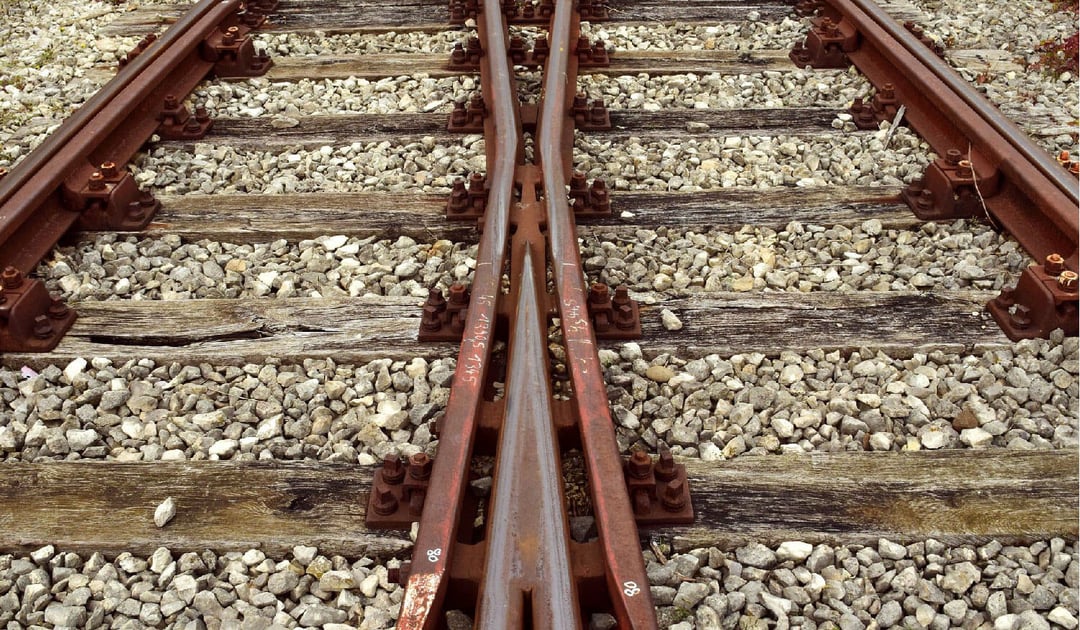 Just under two weeks ago, we discussed the possibility of a railroad strike or work stoppage grinding freight rail in the U.S. to a halt. As we were writing a few days before a July 18 deadline, President Biden announced he'd convene a Presidential Emergency Board of Arbitrators (PEB) which extends the deadline for any type of work stoppage 60 days. So what's happening now and when can we expect next steps to occur? The PEB has convened and according to the Executive Order, has 30 days from that July 18 appointment date to investigate and report on the dispute, and then make non-binding recommendations for its resolution. Railroad worker unions and the railroads are continuing to negotiate during this time, and once the non-binding recommendations are delivered have another 30 days to reach a contract agreement. So the key dates are August 18 for the recommendations, and then September 18 as the next deadline at which time a work stoppage could occur. At that point, the 60 day extension would be up, and all measures outlined in the Railway Labor Act would be exhausted. Even still, Congress could act to force work to continue and/or an agreement. All these negotiations are occurring against the backdrop of a Democratically controlled Congress, which has the potential to change after November, and the other backdrop of peak freight season which could add more stress to supply chains. On a generally positive note, both sides are reportedly still talking and there is some optimism that a stoppage can still be avoided.

What is the key issue behind the railroad labor negotiations?

The key issue behind the railroad labor negotiations is salary. The approximately 140,000 railroad workers represented by a dozen unions are negotiating with the major U.S. railroads, as their last salary increase occurred before the pandemic more than two and a half years ago. The unions are reportedly looking for a significantly larger increase than rail management is currently offering - in the neighborhood of 31% vs 17% - with workers citing working conditions getting tougher since the pandemic began, supply chain challenges ramping up and labor shortages persisting. They also note that their salaries are lagging inflation. On the carrier side, they say salary increases they're offering are fair, but they're asking employees for higher contributions toward healthcare premiums. There is also disagreement about time off, with unions saying they're looking for a better work-life balance and less hardship relating to work hours. And one other key note about the salary increases - whatever is agreed to - will be backdated to the beginning of the negotiation period, so rail workers will receive pay increases retroactive to that January 2020 timeframe.

Need help getting through all the supply chain questions and getting your loads delivered? Let us know what your business needs, and we'll work with you on the best solutions. You can also visit our Learning Center for more on freight and logistics - and us. Or start with one of the links below: