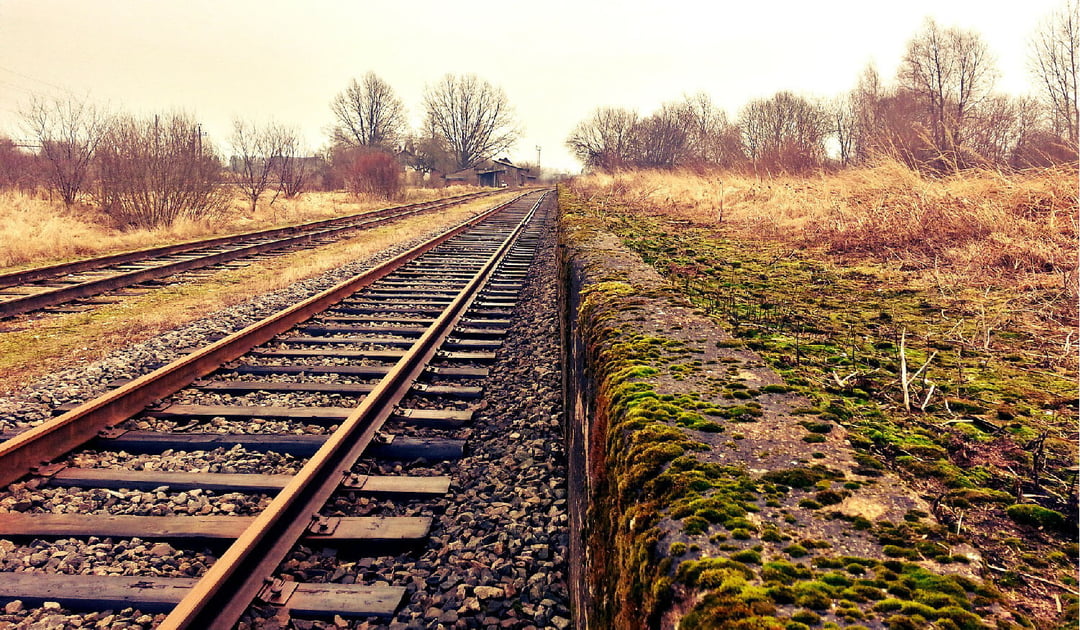 Railroad labor negotiations have taken another turn, as Presidential Emergency Board (PEB) No. 250 - established by President Biden - yesterday released its recommendations. The key number recommended in the report by the PEB is 22%, as in a nominal wage increase of 22% over five years. This splits the difference between the reported union proposal of 28% and the Class I Railroads' reported offer of 16%. Keep in mind, any salary increase for the approximately 140,000 union rail workers across the country covers the period between January 2020 and December 2024, so it includes raises paid retroactively for those past two-plus years since the last contract ended.  We first discussed the implications of a potential railroad strike last month, and a couple weeks later went over when it could occur. For a brief refresher, if rail labor came to a standstill - even briefly - it would be less than ideal for freight movement heading into peak and holiday shipping season. The first potential strike date is about a month from now, as both sides get 30 days to come together on an agreement after the PEB report release. Let's breakdown a bit more from the recommendations and the reactions to them.

What did the PEB recommend?

Breaking down the nominal 22% salary increase the PEB report recommends, it includes a retroactive increase of 3% for 2020, 3.5% for 2021, 7% this year, 4% in 2023 and finally 4.5% in 2024. These increases add up to that 22% nominal number, with a compounded total of 24%.  Additionally, rail workers under the recommendation would receive an annual service recognition bonus of $1,000 for the 2020 to 2024 period, totaling $5,000 for those employees working through the entire contract. The board suggests the economic future of the railroads appears solid enough in terms of projected earnings that it did not expect an issue in meeting the costs of these salary increases. Somewhat related to money as well, the PEB recommends an additional paid day off each year, but otherwise sends additional work-life balance questions like crew sizes - a concern of the unions - to the local level. The other major sticking point in these contract negotiations has been concern about rising healthcare costs, with the railroads suggesting employees must contribute more. The PEB suggested that any change in contribution levels would be directly related to salary changes. The board settled on a continuation of the existing Health and Welfare Plan with modest improvements, but also uncapping the previous monthly maximum of 15% employee contributions to meet rising costs.

Reactions to the Recommendations

The Association of American Railroads (AAR), representing the union side, said the PEB recommendations "should set the framework for a negotiated agreement." AAR President and CEO Ian Jefferies said an agreement based on their recommended terms would amount to the "largest general wage increase in nearly 40 years." The National Carriers Conference Committee (NCCC), representing the railroads, agreed the recommendations would "include the most substantial wage increases in decades." Both sides though, struck a note suggesting they recognize the importance of avoiding a rail shutdown and the need to reach a contract during this designated period. Jefferies said "The industry is prepared to propose agreements based on the PEB’s recommendations to provide our employees with long overdue pay increases and avert rail service interruptions.” While the NCCC indicated "the railroads are prepared to meet with the rail unions and reach agreements based on the PEB report without delay." Now that the recommendations are in, both sides are on the clock...

Need freight & logistics assistance with railroad or over the road? Drop us a line, and we'll work with you on the best solutions. You can also visit our Learning Center for more on freight and logistics - and us. Or start with one of the links below: