The Railroad-Related Origins of Labor Day, Plus a Rail Labor Update 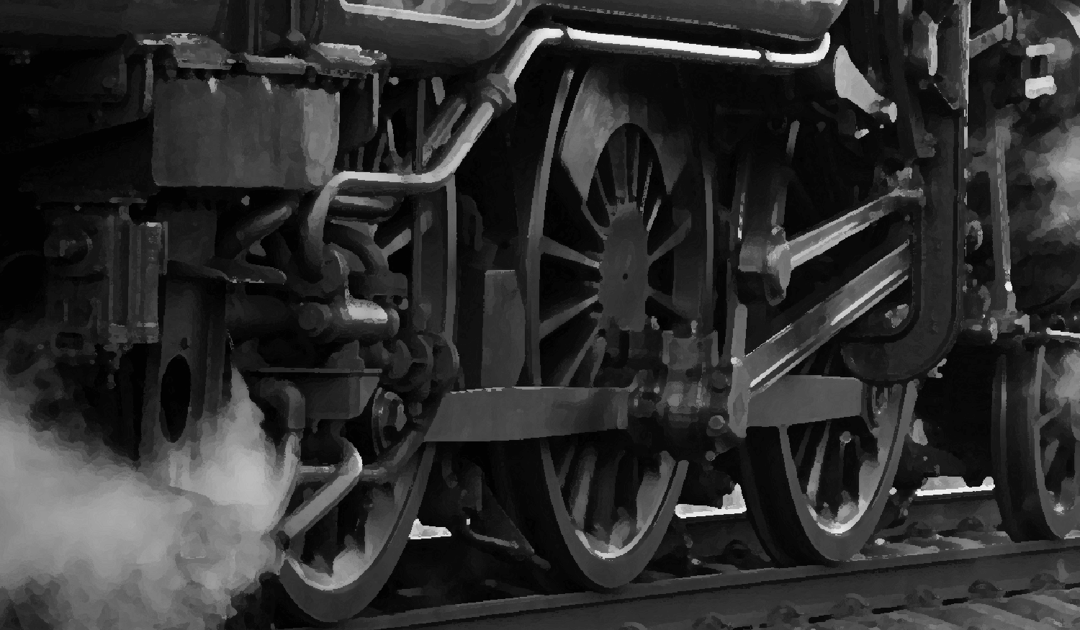 Labor Day is a major U.S. holiday that marks the unofficial end of Summer, but while the word "labor" in its name is a bit of a giveaway as to why it exists, its specific origins are a mystery to many. In fact, even historians disagree on some aspects of Labor Day's background, but one major piece of the puzzle traces to a railroad strike in the late 1800s. The Pullman Railway Strike of 1894 saw a quarter million railroad workers take to the picket lines over the course of a few months that year, in a protest related to wage cuts by the Pullman Palace Car Company which left its workers making too little to pay the rent in Pullman, Illinois - the company town. On top of the low wages, workers also expressed concerns about workdays upwards of 16 hours and generally poor conditions - both on the job and at home - as well as the firing of union representation. The strike was a coordinated effort between the Pullman workers and the American Railway Union - which called for a boycott of all Pullman railway cars by its members. The boycott essentially stopped many rail lines west of Chicago in their tracks, stranding passengers and cargo with ripple effects to product shortages, consumer price hikes and factory shutdowns. A couple of months after the strike began, the government under President Grover Cleveland secured a federal injunction and sent in troops to enforce it. And during demonstrations, clashes between troops and strikers led to up to 30 deaths and many more injuries. As a small gesture by the government toward American workers who were upset by this and generally rough conditions related to the Industrial Revolution, Congress passed and Cleveland signed a bill making Labor Day a national holiday. So while the origins of Labor Day technically date more than a decade earlier in New York, with many states adopting it as a holiday in the interim, the railroad strike is credited with the day's recognition at the federal level as a tribute to all American workers.

As the countdown to a potential strike date continues, three of 12 labor unions have reportedly agreed to terms with Class I railroads on a new contract. While the agreement means disruptions will be avoided in areas where those union workers staff railroads, it still leaves three quarters of unions in ongoing negotiations with the date of an allowable work stoppage looming in mid-September. Focusing on the deal that has been reached, the three unions represent about 15,000 railroad workers - members of the International Association of Machinists, the Transportation Communications Union and the Brotherhood of Railway Carmen and making up the International Association of Machinists Rail Division. It's a five year agreement with the NCCC (the Class I railroads) which covers the previous two years and the next three. In essence, the agreement follows the recommendations of the Presidential Emergency Board (PEB) No. 250, with a 22% nominal and 24% compounded total salary increase, five $1,000 bonuses for service recognition and one additional paid day off.

Labor tension on the railroads is not just a thing of the past, as railroad unions and Class I railroads continue negotiations on a new contract into September - two and a half years since the last agreement affecting roughly 140,000 rail workers ended. Just this week, three unions representing about 10% of those workers agreed to a tentative deal with the NCCC, which represents the railroads. And yesterday another of those unions - the International Brotherhood of Electrical Workers (IBEW) - announced a similar tentative deal. These agreements largely adopt the recommendations of the Presidential Emergency Board (PEB) 250, which include a 22% nominal and 24% compounded total salary increase, five $1,000 bonuses for service recognition and one additional paid day off. The five year contract means retroactive pay dating to the beginning of 2020 with the deal set to expire at the end of 2024. Still, these agreements must be approved by rank and file members, and several unions have yet to reach agreement with a Sept. 16 deadline approaching. In fact, an online survey conducted by Railroad Workers United found nearly all of its 3,200 respondents in favor of a strike when they're legally allowed to. Most of the lingering unrest seems to relate to working conditions and quality of life issues brought up throughout negotiations and not so much salary increases. If workers pursued such action as a strike (or if the railroads considered a lockout for that matter), Congress has the power to stop or delay any railroad work stoppage, and the expectation is that it would do just that to avoid service disruptions.

Need freight & logistics assistance with railroad - or over the road? Drop us a line, and we'll work with you on the best solutions. You can also visit our Learning Center for more on freight and logistics - and us. Or start with one of the links below: