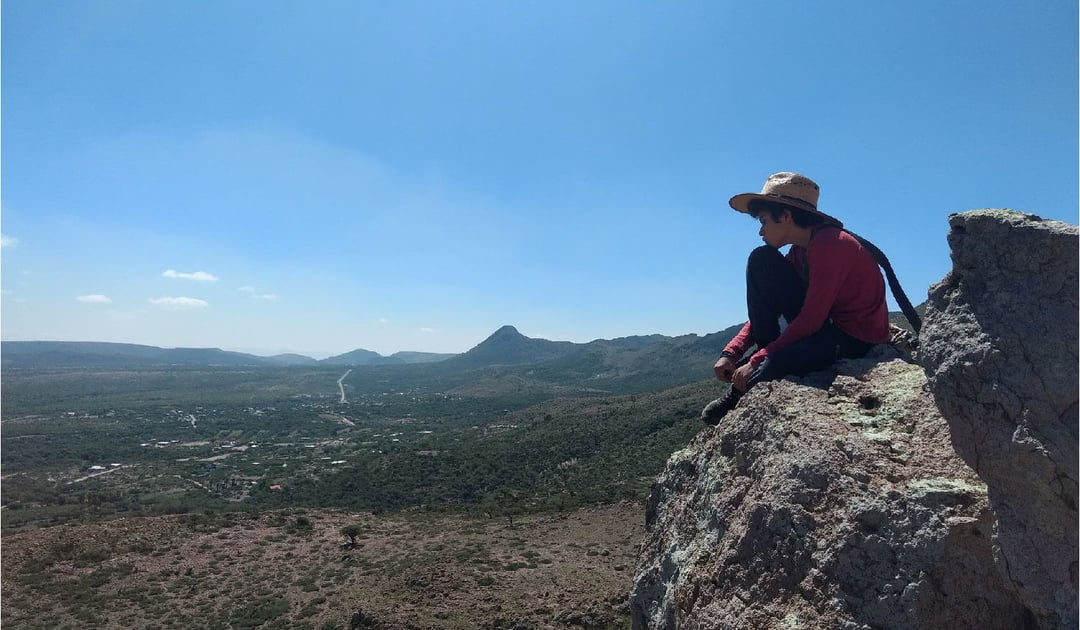 If you've followed this blog or our YouTube channel, you'd get a hint at the answer. Yes, peak freight season does still exist, and it's important to be prepared. But there are legitimate reasons to question the previously rather settled definition of what it is. Peak freight season - also known as peak shipping season - is traditionally referred to as the time of the year when retailers push inventory into the channel for back-to-school and holiday season shoppers. Depending on one's perspective, it starts in either July or August, then runs either through October or December. The October or December qualifier is down to whether one separates holiday shipping season into its own beast, or tucks it into the peak box. The thing is though, if one were to look at 2020 and 2021 - the two most recent full-year samples - peak season and its connected elevated freight rates, capacity challenges and service level reductions lasted even longer than the most robust range. These peak conditions arguably started when the world began to reopen in the midst of the pandemic in early summer 2020 and lasted throughout 2021. In fact, many wondered if the extended peak condition would be the new normal thanks to Covid-19. It in essence changed the question from "does peak freight season still exist?" to "do non-peak shipping seasons still exist?" The good news is, a general calming has occurred this year, so the cycle may be returning to normal.

Will freight rates come down?

The seemingly endless peak freight season that began in 2020 is pretty definitively over, as freight spot rates have been on a general decline across the board for a couple of months. But despite that rate respite, other factors at play like astronomical diesel prices, potential work slowdowns or stoppages at west coast ports, scarce containers & chassis, and more look to keep shipping costs high, and capacity and service low. And even as rates are down now, peak freight season is coming soon, meaning the expected seasonal increases in the form of GRIs and peak season surcharges are on the way - even if they may not reach the worst levels of the past two years. So freight rates have and will come down, but they will inevitably go back up again.

So going back to the original question of the article, peak freight season still exists, and its variability is probably more variable than ever. It's long been accepted that the season could start earlier and end later (or vice-versa) in a given year depending on market conditions. And many have noted the so-called second peak or mini peak that occurs around the Lunar New Year celebration in Asia - which certainly still exists as well. But the 2022 peak freight season bears watching, as it may be a test of a return to a normal cycle. Experts have observed some shippers are attempting to get ahead of the supply chain delays and stock issues that plagued them leading into last year's holiday season by shipping more loads earlier in 2022. So could that mean peak season peters out sooner than normal? The industry will be watching.

Need help with peak freight season shipping - or shipping any other time of year? Drop us a line and we'll put our expertise to work for you with reasonable, reliable options. In the meantime, visit our Learning Center to learn more about the industry - and us. Or start with one of the links below: